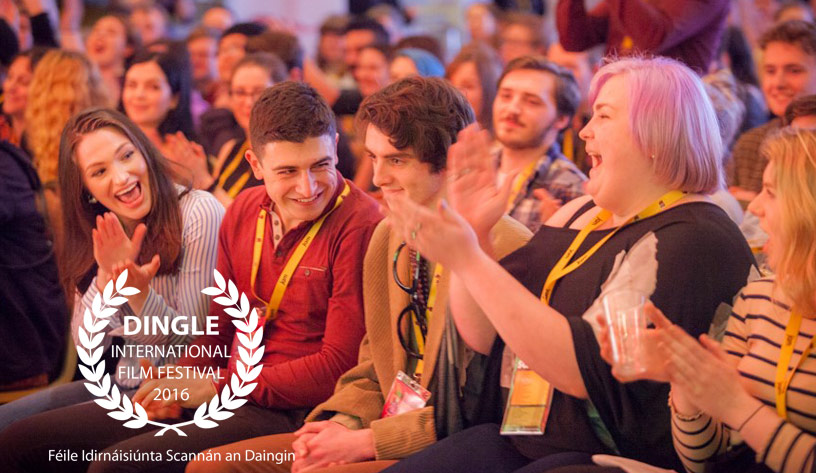 For over ten years the Dingle International Film Festival has been bringing writers, producers, directors and cinephiles to this breathtaking corner of Kerry for a weekend of movie magic

Home to many filmmakers, Dingle is also a known film location for the likes of Star Wars, Ryan’s Daughter and Far and Away. In 2013 the festival programme was expanded to include the Animation Dingle Festival and in 2015, the inaugural one day Animation Dingle International Conference was held to coincide with the event.

The Animation Conference took place in Dingle Skellig Hotel, a venue with conference capacity and accommodation for guests. As this event was seeking to triple the audience of the previous two years’ festival-goers, founder and current CEO/Artistic Director Maurice Galway had a challenge on his hands. With such ambitious plans, Maurice sought the help and guidance of the Fáilte Ireland team in Kerry and got to work on organising the venue, an impressive programme and secured the support of JAM Media.

With the help of the Meet In Ireland team, he was able to secure state funding alongside much needed sponsorship, and the Animation Conference was on its way to success. Maurice achieved a major coup by obtaining permission to have a preview screening of the Oscar-nominated Irish animation film, Song of the Sea. As well as special events, international guests enjoyed tours of the peninsula and sunset receptions on the bay, with the legendary Fungie the dolphin swimming alongside.

The conference was a major success, attracting 350 delegates as well as having some of the world’s most famous animators in attendance. Thanks to its success, the Animation Dingle Festival and Conference has now become a stand-alone event; those visiting have been enthralled by the beauty of Kerry and it’s become a favourite on the calendar of animators the world over, making Animation Magazine’s ‘Top 25 Events in the World Not To Be Missed’ list.

Hollywood actor Laura Dern stated that it was “the most beautiful festival I have ever experienced” and going by the demand for tickets each year, it seems many in the world of animation agree. 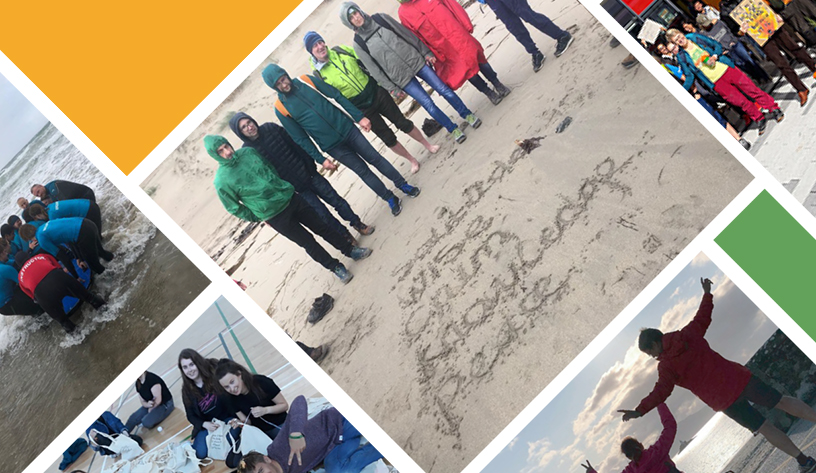 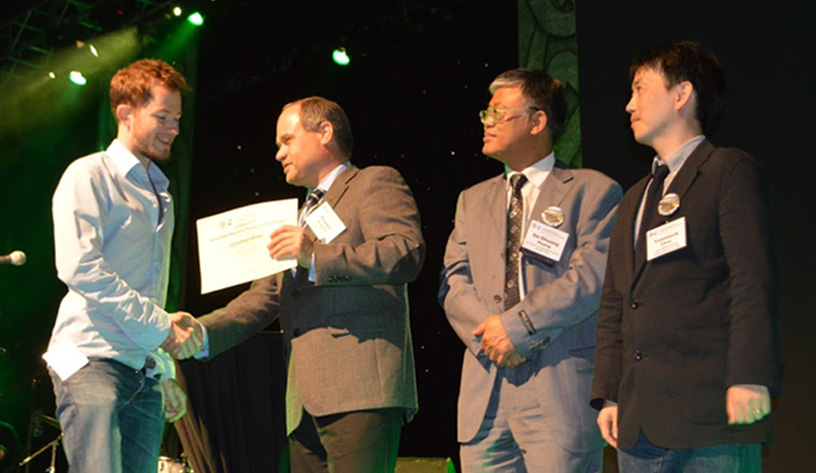 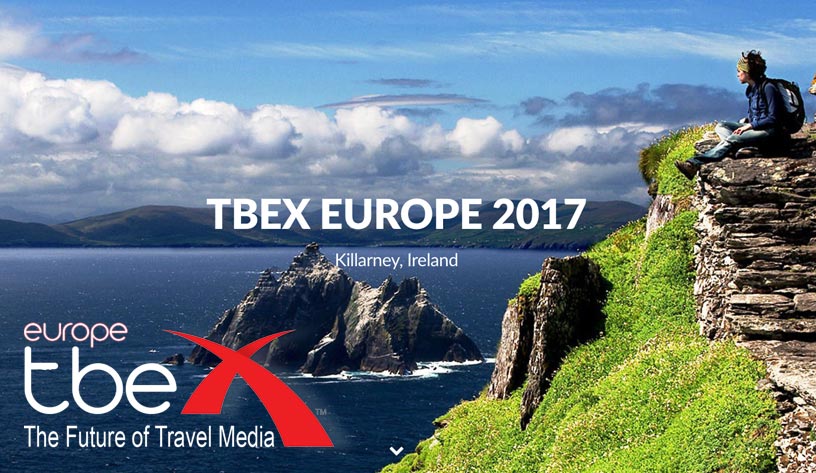