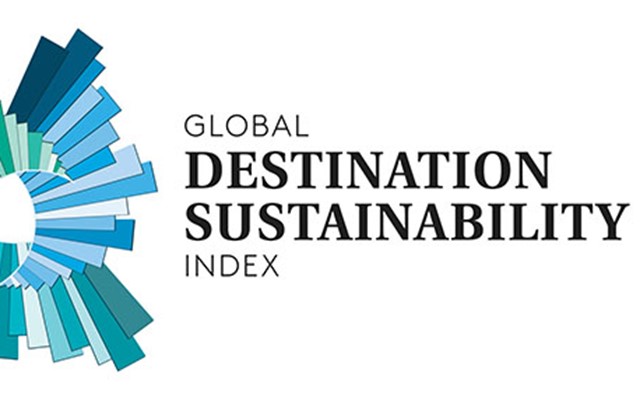 The GDS- Index is a collaborative international organisation that ranks business tourism destinations in terms of how sustainable they are for hosting meetings, incentive, conferences and events (MICE). Its purpose is to engage, inspire and enable destinations to become more sustainable places to visit, meet and thrive in. To be considered for inclusion, MICE destinations from around the world complete a comprehensive annual submission process and are assessed on factors such as the environment, social indexes, supplier performance and the convention bureau itself. The index is then used by event planners as a resource when searching for sustainable destinations in which to hold events.

In 2017, Dublin Convention Bureau became the first bureau in Ireland to undertake this process and was joined on the Index in 2018 by all the regional Convention Bureau; Kerry, Cork, Shannon and Galway. In 2019, 58 destinations participated with the top 20 are profiled on the GDS-Index. The 2019 results were announced last week at the International Congress and Convention Association Congress in Houston, USA.

Not only did Kerry jump from 37th place to enter the Top 20 at #20 but it also took out the #1 position in the Most Improved Destination leader board, having essentially doubled it’s score in just one year. All of the Ireland Convention Bureaux improved on last year and as a result, Meet in Ireland, Fáilte Ireland business tourism unit was awarded the ‘Best Improver Award’ for 2019. In the past the award has only been given to individual cities, but in recognition of the overall improvement from all of Ireland’s Regional Convention Bureaux, the award was given at a national level to recognise the efforts of the entire country with Meet In Ireland commended as a great example of regional collaboration.

Becky Hargrove, Manager of Kerry Convention Bureau said “As a small regional destination in the South West of Ireland, we are absolutely thrilled to have not only reached #20 on the GDS-Index in our second year but that this was achieved by demonstrating significant sustainability improvements essentially doubling our score on last year. This significant 35 point increase placed us at #1 of the Most Improved Destinations leader board, where we joined by our convention bureau colleagues from Limerick at #2 and Dublin at #3.

We are delighted that the Meet In Ireland Convention Bureaux partnership of Dublin, Shannon, Galway, Cork and Kerry has been recognised with this year’s inaugural GDS-Index Improver Award being presented to Ireland and are honoured to have been part of this collective, working alongside our bureaux colleagues to improve Ireland’s sustainability within the business tourism sector and support event planners to host sustainable events in Ireland. We would also like to thank Fáilte Ireland for their ongoing support of Kerry Convention Bureau.

The sustainability improvements recognised through our submission and ranking on this global platform represent the bureau, our membership and wider Kerry industry commitment to help reduce our industries impact on the environment and highlight the focus and importance we place on developing Kerry as a leading destination recognised for sustainability, community, social entrepreneurship and responsible tourism” 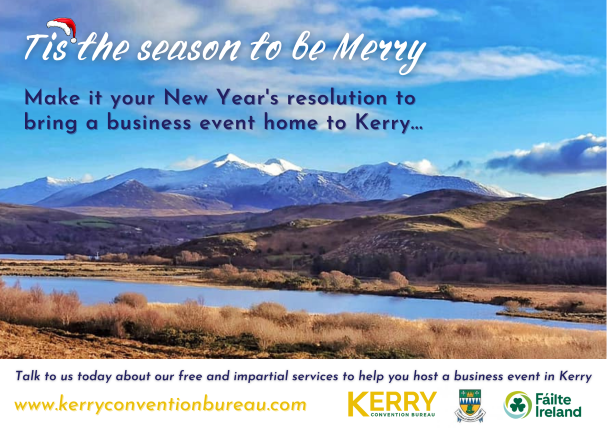 Tis the season to be Merry 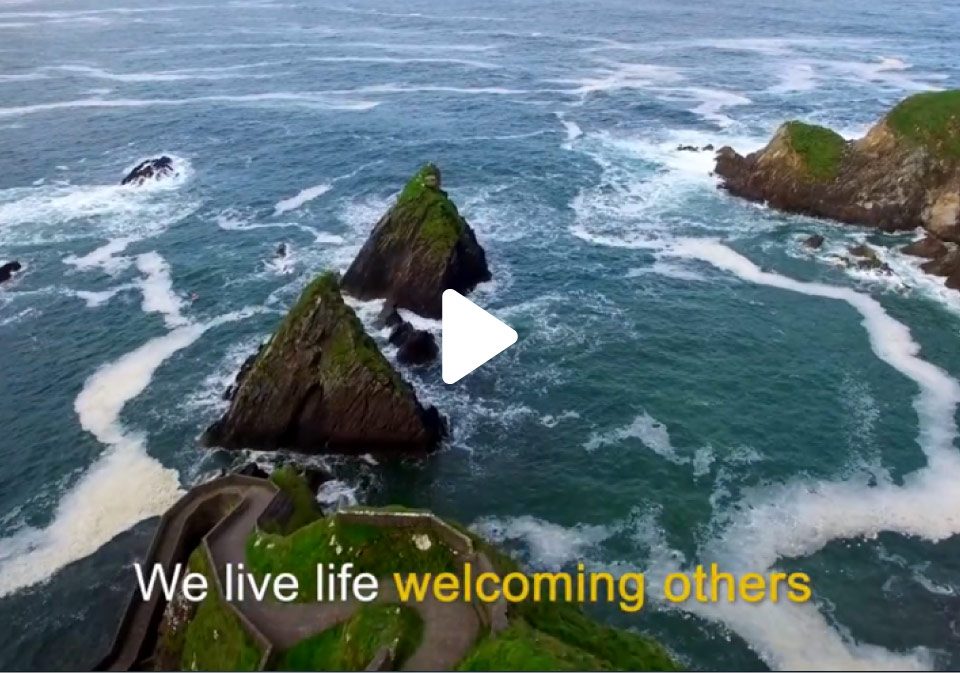