Muckross Park Hotel and Spa is a 5 star multi award winning hotel which is situated on the Ring of Kerry and located in the heart of Killarney National Park, yet only a five minute drive from Killarney town.

Muckross Park Hotel and Spa is one of oldest hotels in Killarney. It opened its doors as The Herbert Arms in 1795 and was part of the original Muckross Estate. Throughout its history, it has hosted many prominent guests, including Queen Victoria, George Bernard Shaw and Daniel OConnell. The hotel offers a tradition of Irish hospitality & history within modern, luxurious facilities.

The opulent Spa at Muckross Park Hotel has won many accolades throughout the years. The most prominent award has been world spa destination of the year in 2011 & 2014. The Spa at Muckross Park hotel is truly exceptional. It is inspired by Grecian decor which reflects a relaxed timelessness of contemporary monastic elegance.

No visit to Killarney is complete without a night of Irish music and dancing at Major Colgan’s Irish Show held at Muckross Park Hotel! Major Colgan’s Irish show is within an authentic pub which offers a genuine Irish pub experience with delightful food and entertainment. Major Colgan’s entertainers are all local and highly skilled. The mixture of traditional tunes, rousing ballads and Irish music performed by Onora, creates a magical atmosphere along with The Sinseoiri Dancers. These award winning performers showcase Irish jigs, reels and heart pounding dances.

Killarney National Park surrounds the hotel and offers guests spectacular walking trails, cycle routes, historic tours, horse riding and lake activities. There is a wealth of heritage and history in locations such as Muckross House and gardens, Ross Castle and Killarney House. A journey to Torc Waterfall, Dinis Cottage or Knockreer Demense is immensely enjoyable taking in the scenery on the breathtaking walks of the area.

Killarney is the key gateway to one of the worlds longest and most breathtaking driving routes, The Wild Atlantic Way coast. The Wild Atlantic Way extends an awe-inspiring 2,500 km from Cork in the south via Galway in the west to Donegal in the North and one of its most rewarding five sections winds its way through Killarney, County Kerry.

Cuisine is at the heart of Muckross Park Hotel. We have won many accolades throughout the years, such as Kerry Best Hotel Restaurant of the year, Gold Medal award for Best Restaurant on the Wild Atlantic Way & also we have won 2 AA Rosettes.

The Spa at Muckross Park Hotel has been awarded world spa destination of the year in both 2011 & 2014.

Use the form below to contact the Muckross Park Hotel 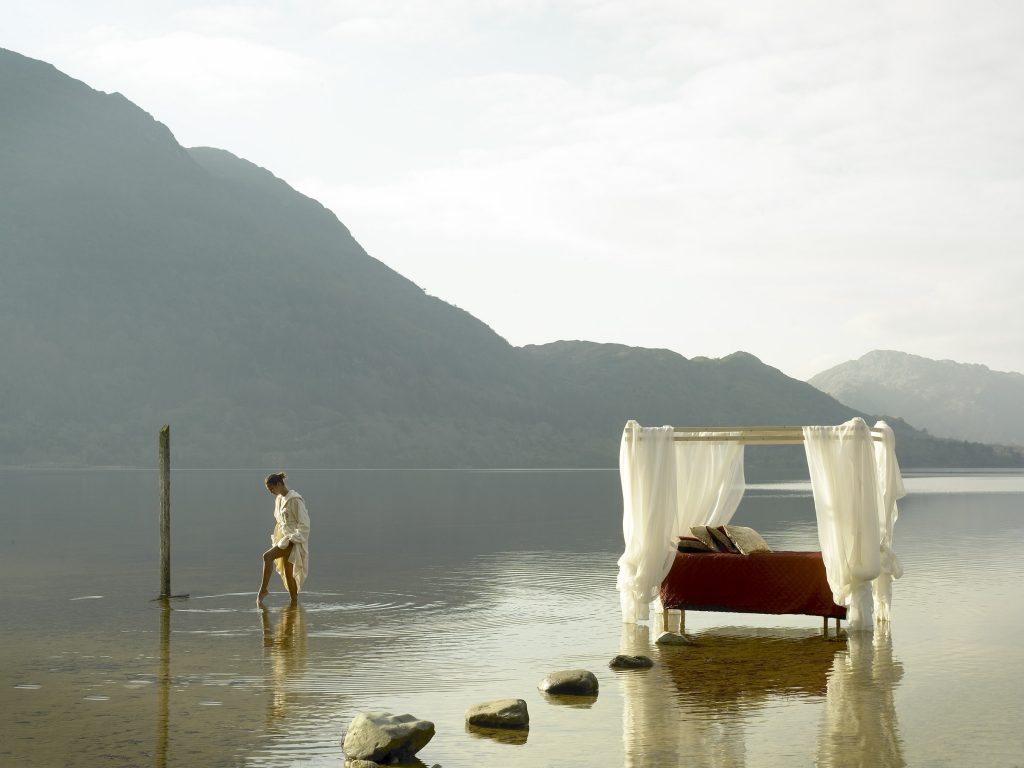 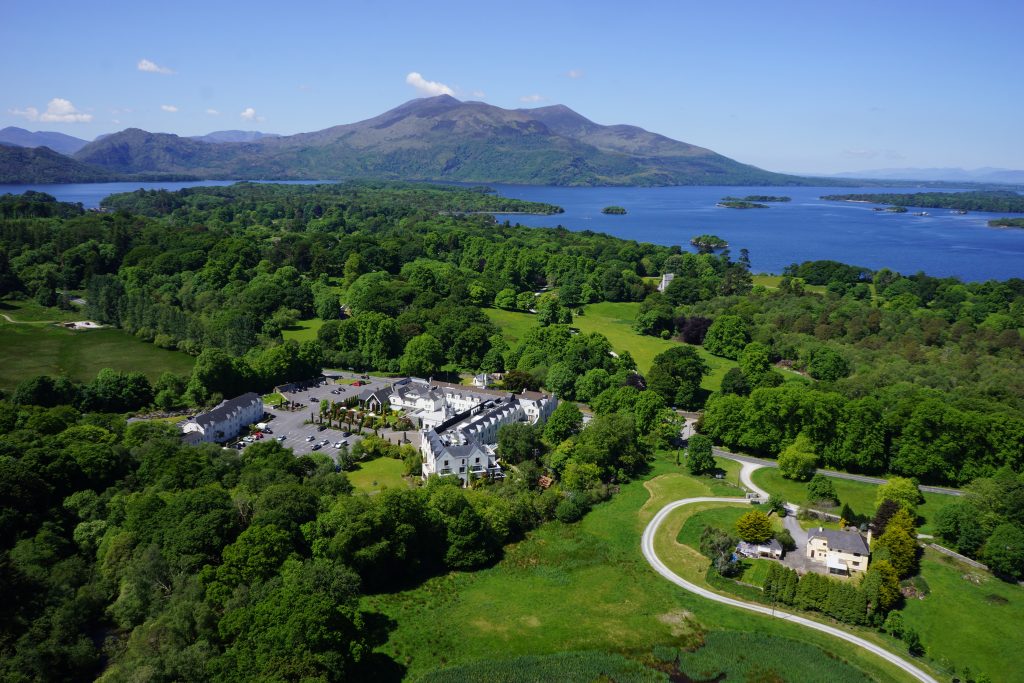 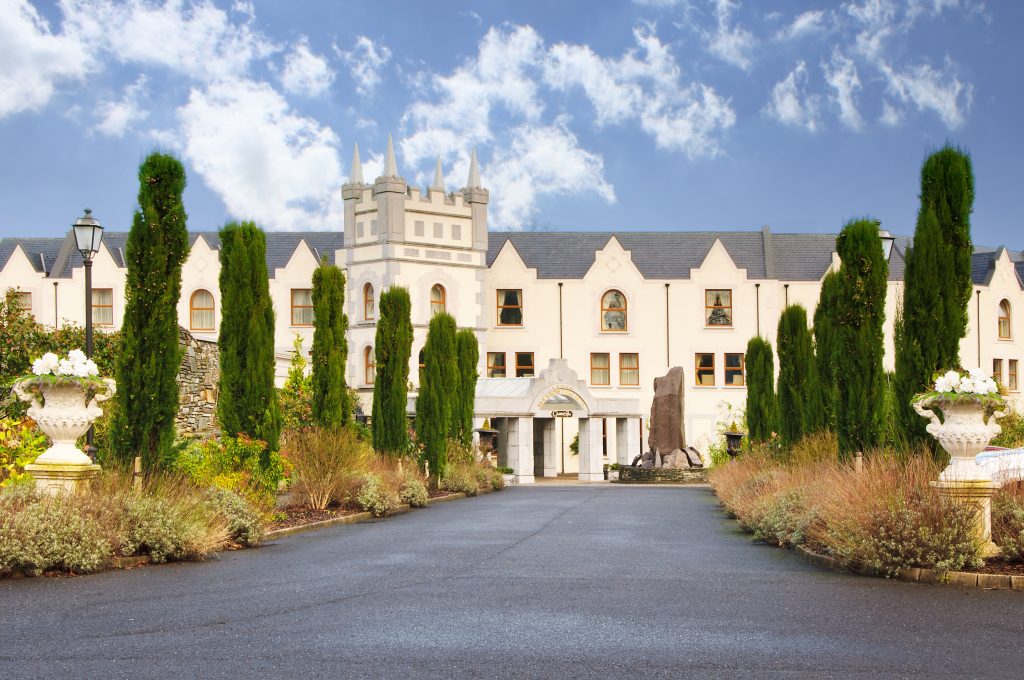 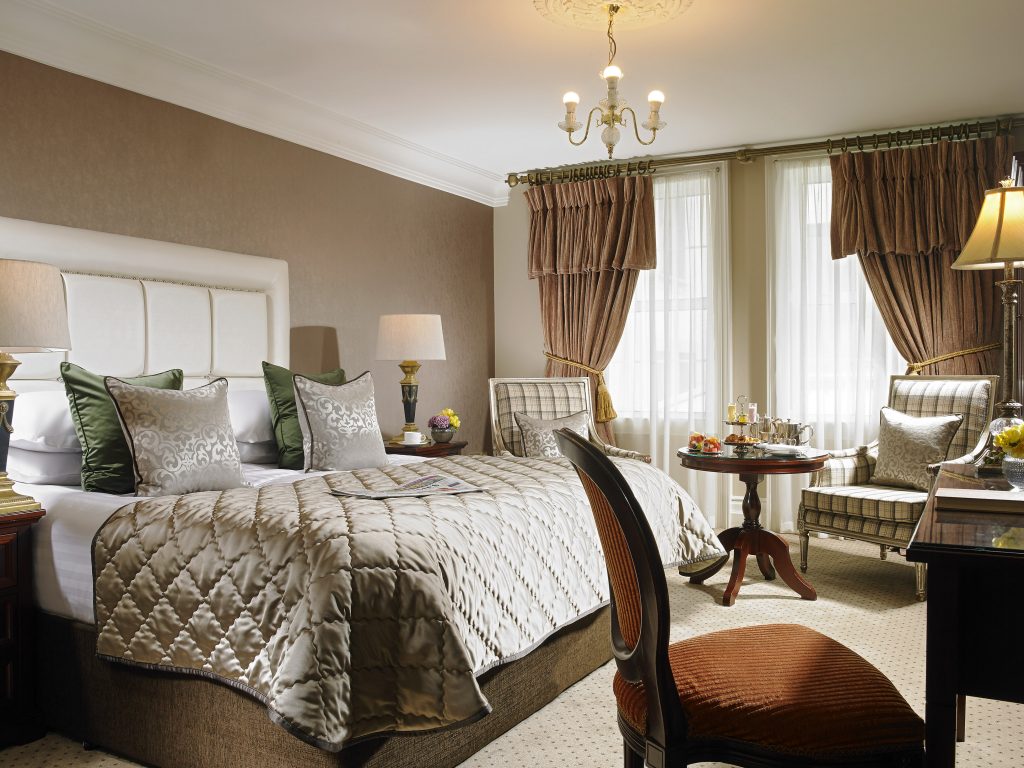 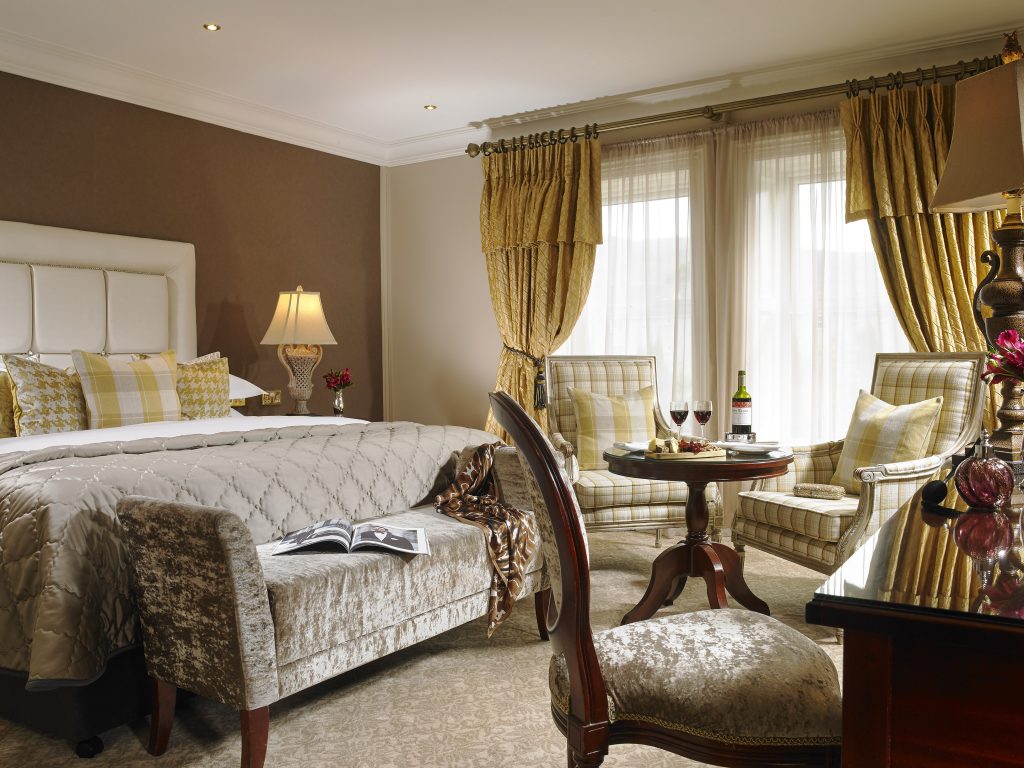 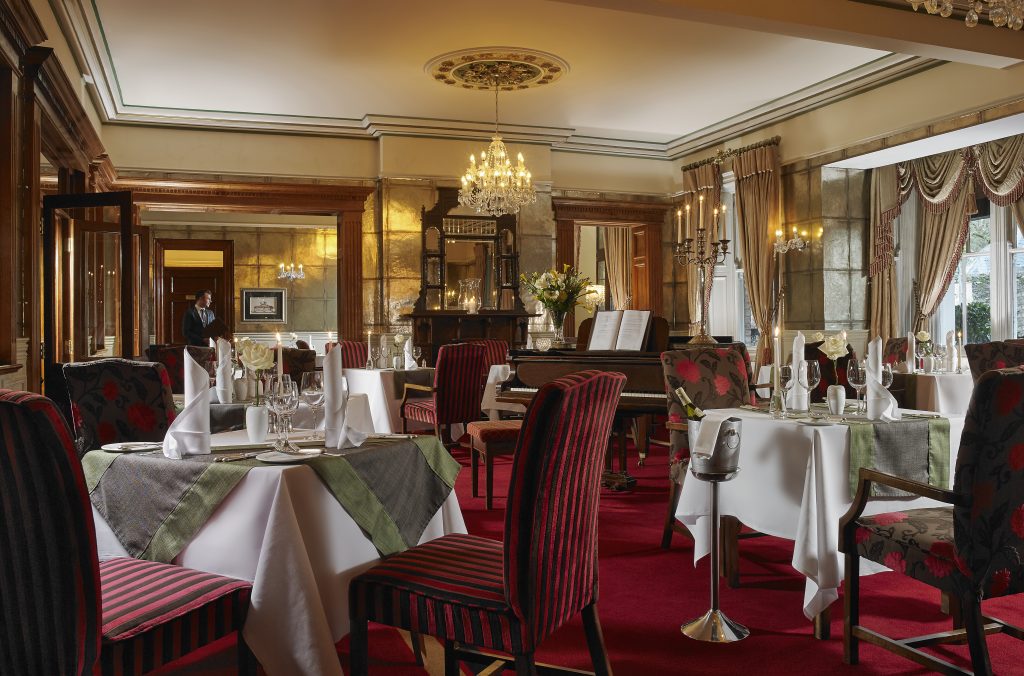 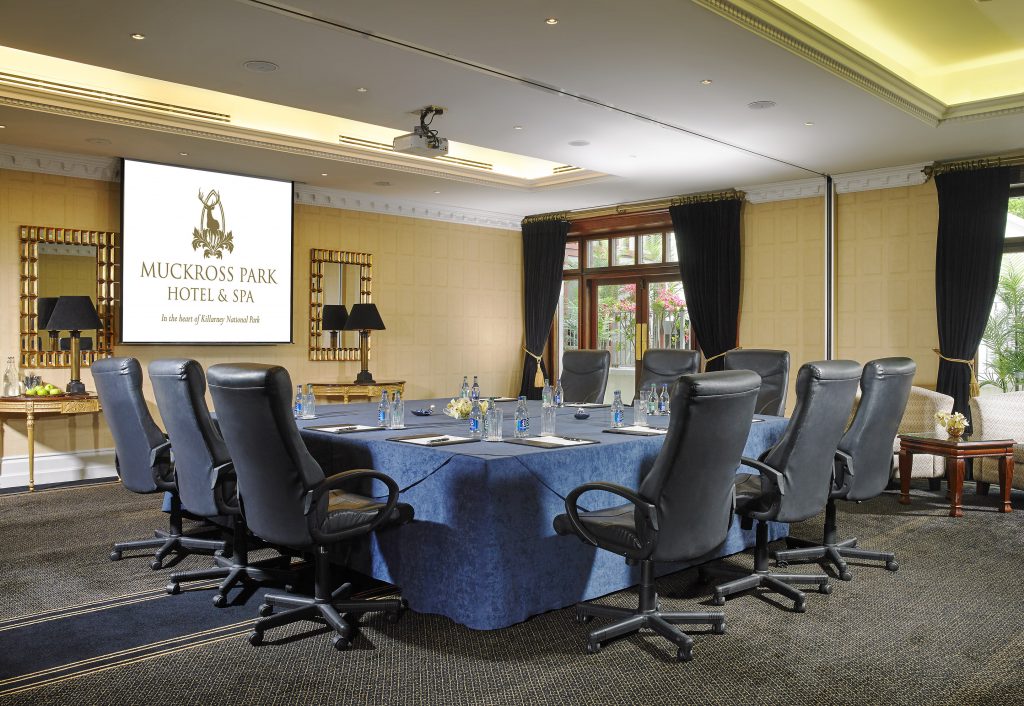 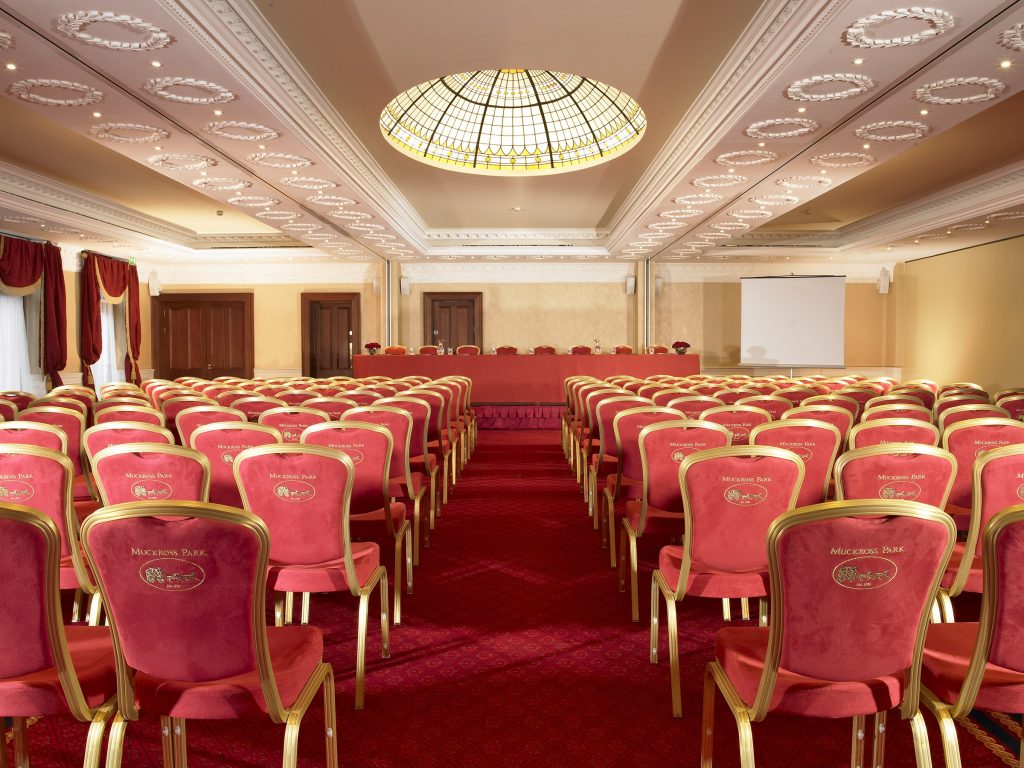 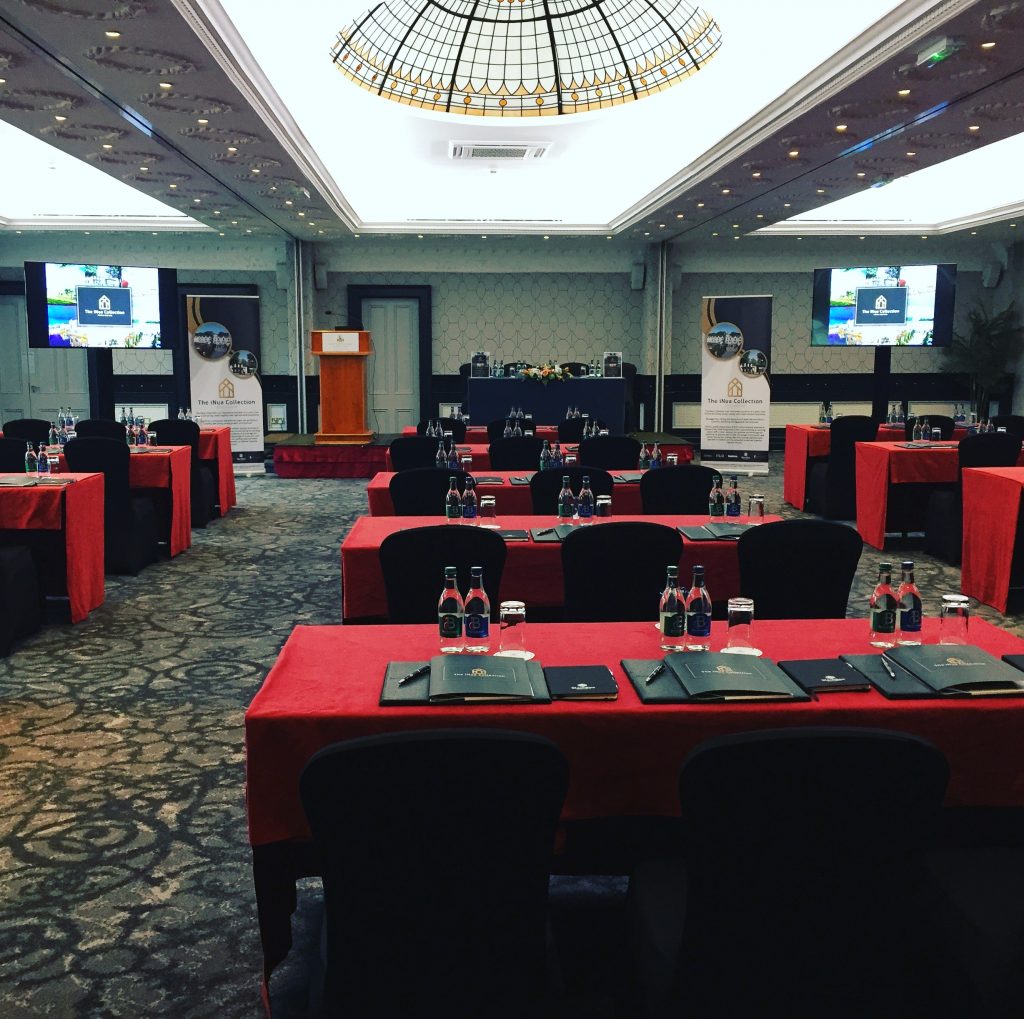 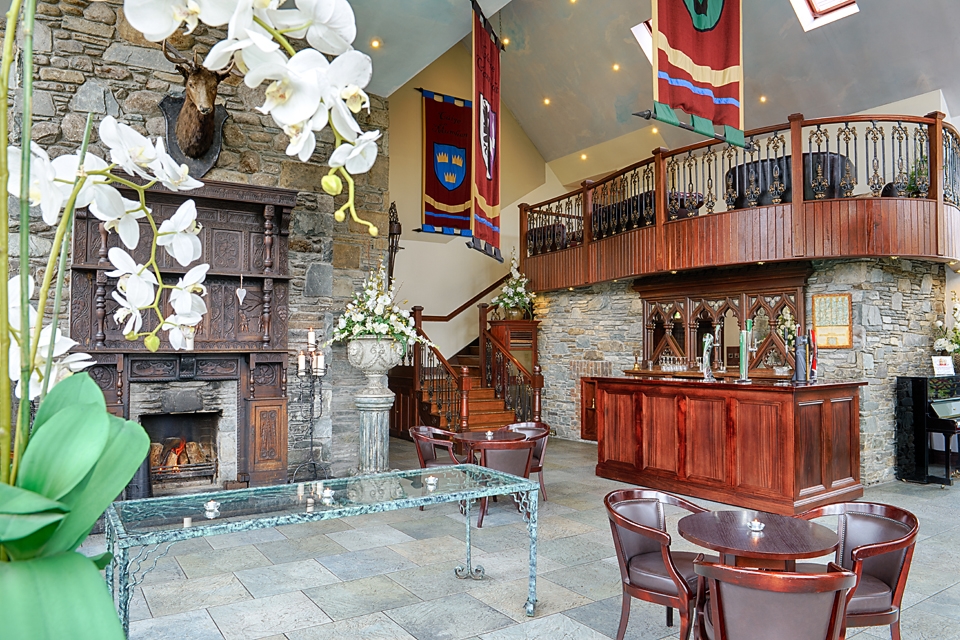