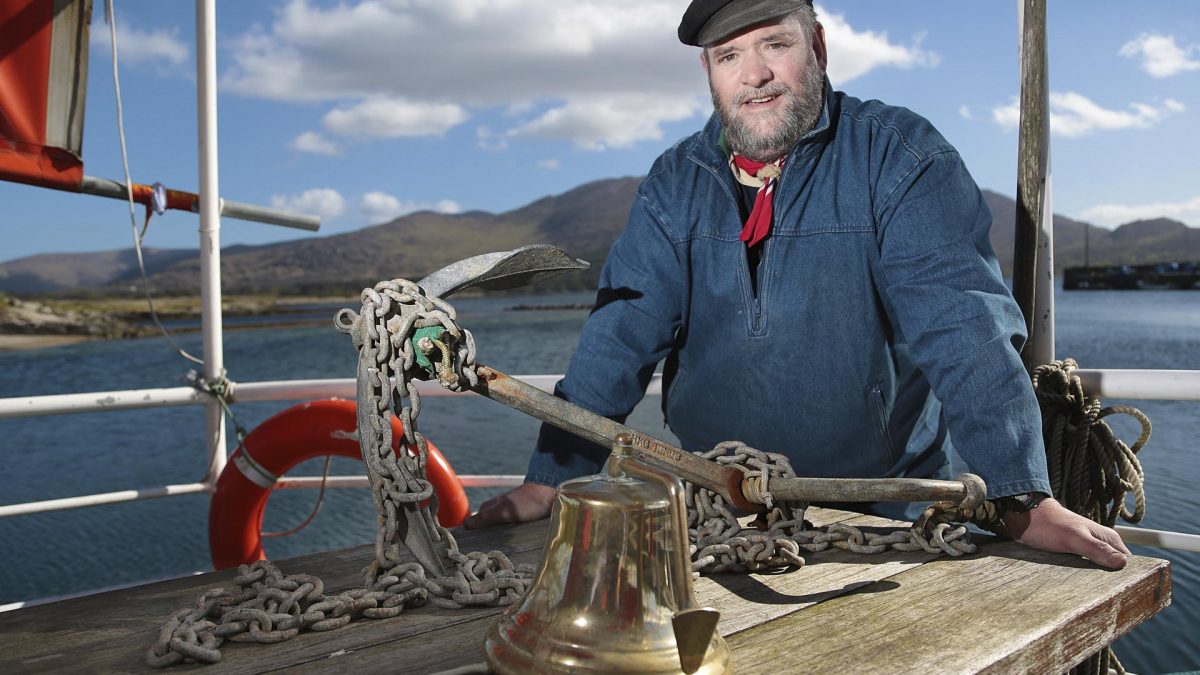 Although Kerry is a perennial global tourist destination, it’s the local people make sure it retains the friendly character and intimate feel that make it so popular.

One of the best in the world

In February 2016, Trivago named Killarney as one of the top 10 global tourist destinations in the world! This success was due not only to the destination’s scenery and activities, but also the hospitality sector. With some of the most highly rated hotels in the world, we are proud to say that Killarney is the only destination within Ireland or UK to be named within Trivago’s top 30.

Kerry is home to two of Ireland’s native Irish speaking (Gaeltacht) areas one on the Dingle Penninsula and theother on the Iveragh Peninsula. The Kerry Gaeltacht encompasses a geographical area of 642 km2 and has a population of 8,729, representing 8.6% of Ireland’stotalnative full-time Irish speaking population. The Irish speaking areas only add to the lore of the countryside. This region is rich in culture and folklore brought to life through music, theatre, dance and the written word and is a fascinating step for all our visitors into our heritage and history.

It is said in Kerry that, There are only two kingdoms, the Kingdom of God and the Kingdom of Kerry. One is not of this world and the other is out of this world! The Kingdom of Kerry, with our forty shades of green fields, the wild Atlantic Ocean to the west and the highest mountains in Ireland, is eulogized in myth and song. Visit the Skellig Islands, a UNESCO world heritage site, drive the the 179km Ring of Kerry circuit, breathe in the rugged coastal beauty and sail the Atlantic shore. After you’ve exhausted yourself outdoors take time to sit by the fire and listen to the traditional Irish music, sample local artisan food, laugh with the locals and listen to the native Irish tongue (as Gaeilge) being spoken around you.

Explore the 2,500 km last frontier of rugged, unspoiled, untamed Ireland, where land and sea collide along the “Wild Atlantic Way”; the longest defined coastal drive in the world.

Showcasing some of the most dramatic coastal landscapes to be found, Kerry sits on the far western edge of Europe, looking out across the Atlantic Ocean. Times and tides may have changed but Kerry has constantly evolved with them and our relationship with the and and sea remains unfaltering. We are an original community of farmers and fishermen that have evolved with time to a modern county with all the amenities and conveniences you would expect, but even in the 21st century we retain our own particular language, literature, art, song and dance.

All this and more that makes Kerry one of the most secenic and memorable places to visit in the world.

Kerry is a place to experience nature at its wildest, to explore the history of our ancestors, to walk the footprints of history, to experience great events, great food and drink and music, and of course, to have great craic!

Look out to sea and see two jagged crags – Oileáin na Scealaga – rise out of the Atlantic: Little Skellig and Skellig Michael; one of the wonders of our world and beyond!

The search for solitude led pilgrims to the edges of the known world – and in this case beyond “to a galaxy far far away” – throughout history, but there are few final destinations rival the remoteness of Skellig Michael; a lonely, storm-lashed rock off the west coast of Kerry that doubled as a Jedi sanctuary in “Star Wars – The Force Awakens.”

The trip to the Unesco World Heritage-listed monastery perchedon this forbidding pinnacle in the Atlantic is a highlight of visiting Kerry.

The monks who landed at Skellig Michael as early as the 6th century rowed 11.6km to this island outcrop, which with the Atlantic Ocean can prove to be a difficult journey even on a summer’s day. They stayed for over 600 years, a startling amount of time considering the true end-of-the-world location or the ‘edge of the abyss’, as one of Skellig’s tour guides says.

So we challenge you to step into the abyss.

And bask on beautiful beaches. 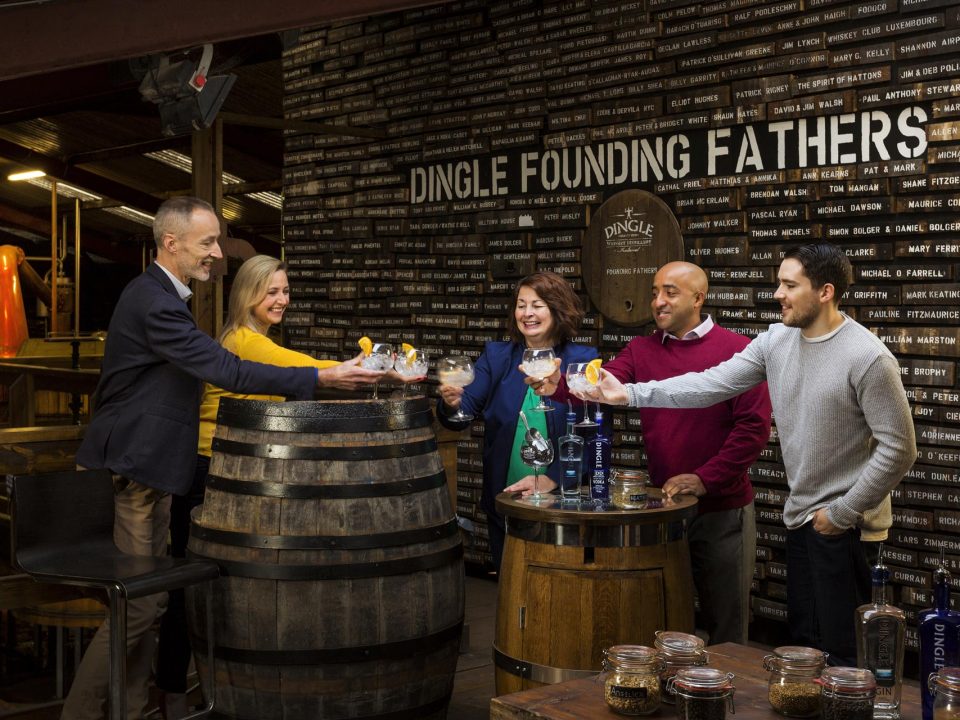 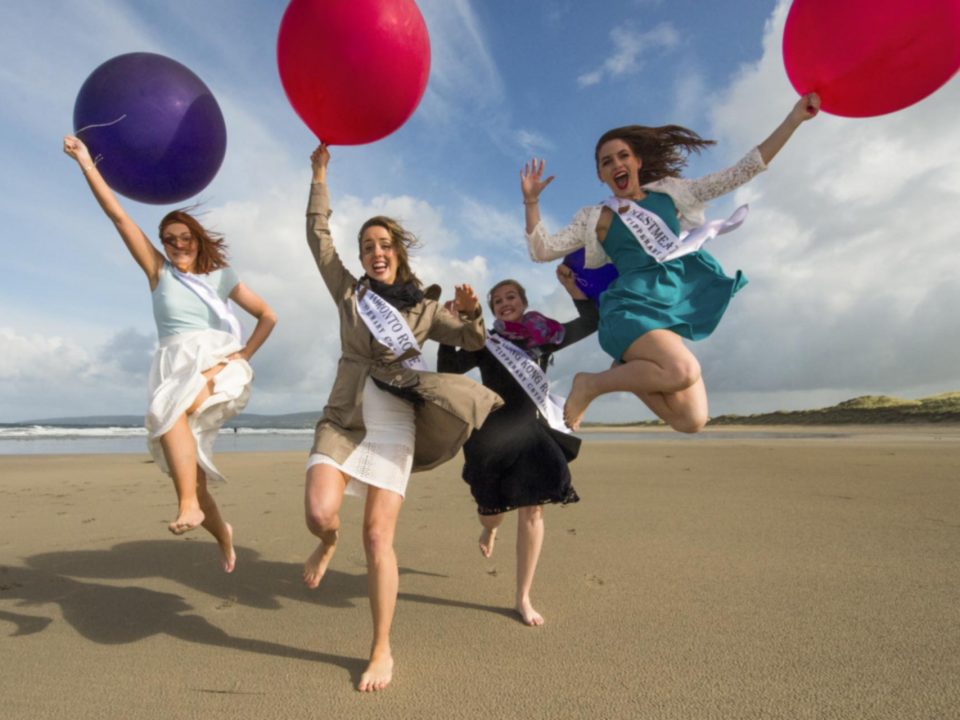 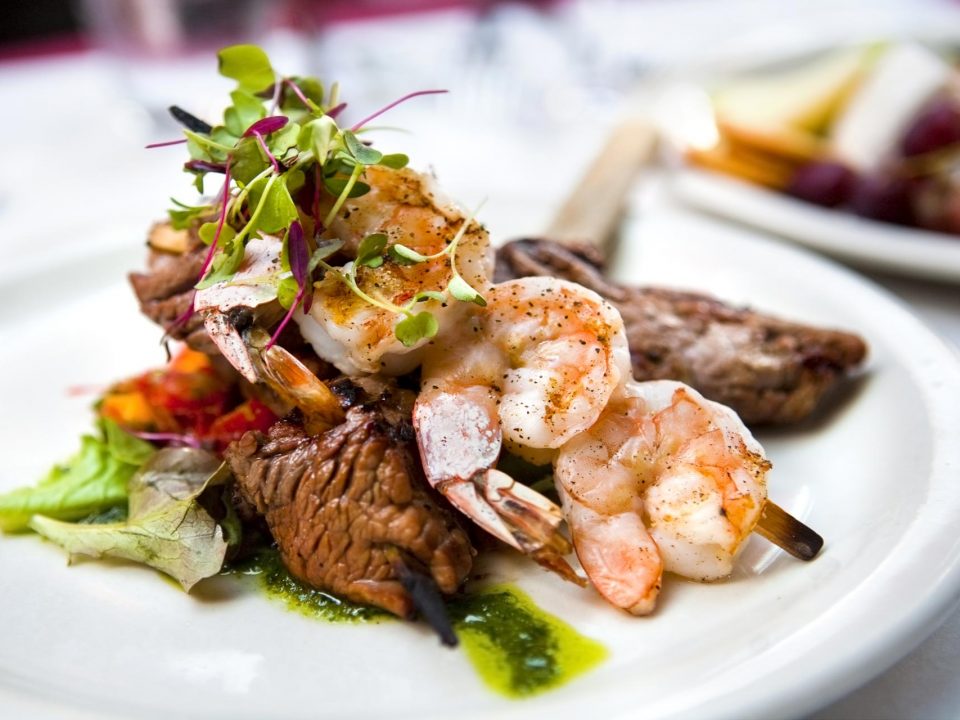